The best kind of telemarketing script is no script at all. Scripts are bad for brand and bad for business. That’s because your personality will always represent greater collateral in a call than your words alone. The way you think and communicate was after all why you were hired in the first place, so taking on a false persona in a telemarketing script will jar with the real you.

Humans are complex animals, we need some things in order to perform. Increasingly, business trainers talk about the importance of authenticity in the workplace. Without it we struggle to find meaning or connection in our work. Authenticity is about being true to yourself, saying what resonates with you, in your own way. By doing so, you drive your telemarketing so it feels right, rather than following the patter somebody else designed on a telemarketing script.  As the experts at People Management magazine put it, the term ‘authenticity’ in the workplace has almost become overused. But there is something behind the jargon – ideas that have been around for centuries that can help people in the workplace gain a sense of identity, honesty and passion.”

People who feel like they are being themselves and speaking from their own voice rather than a telemarketing script enjoy deeper customer engagements on the phone. They ‘get into’ their calls more comfortably. Importantly, when you feel like a real person being listened to, that ‘bottom of the food chain’ feeling that cold calling can give is eliminated. However, communicating freely, imaginatively, and authentically requires certain conditions to be met. The words and thinking must come from you. A telemarketing script cannot wrap itself around the requirements of individual buyers either, and all buyers are individual. So how can you build the best kind of telemarketing script, given scripts don’t work?

At Blue Donkey we have a neat little training tool that helps us to organise material in a way that is accessible. It’s mission critical that any kind of telemarketing script or prompt allows the user to dip in and out according to what the person on the other end of the line needs. Here’s how it works. We start by asking an open question. These usually start with the words what, when, where, why, or how. Then we calibrate the response to that question with the objective of understanding their primary needs. Once we’ve understood their needs, we pick from a menu of juicy facts in order to respond appropriately.

Must say, Should say, Could say

These juicy facts are compiled on a set of lists called Must says, Should says, Could says. They are essentially a menu of soundbites, in order of importance. You can create them as a simple list, on a piece of paper folded landscape, into three columns. This is definitely not a telemarketing script, it’s a simple road map of keywords that get you thinking – so the words come from your own head.

The Must says are pretty much self-explanatory. This is the stuff that has to be communicated in every call, it contains the essence of who you are, and what makes you special. These things will be front of mind for you every time you think about your business. Your Should says might include important things such as accreditation, systems, or structural attributes that help define you as a business. They’re pretty important, but possibly not as much as the Must says. Could says will be the factors you use to address particular aspects of an individual customer’s needs. It might refer to preferences they expressed, for example, flexibility because they’ve mentioned that their incumbent supplier can be inflexible.

The Must say, Should say, Could say menu will be designed around the potential needs of homogeneous buyers. So if you sell to schools, your lists will be designed around the needs of schools generally. The different categories of information should be drawn upon as you need them. Unlike the telemarketing script, your conversations will be freefall, and completely unique every time. If you speak to someone who is particularly drawn to a solution that does ABC, you pick the features and benefits that relate to ABC in the way you wish to present them. You should have a smattering of proof points, stories, or interesting facts that you can pepper your call with, depending on each particular buyer’s needs. This list can be single words or bullet points so how you present them is entirely down to you.

The post How to build the best kind of telemarketing script appeared first on Blue Donkey.

Get all the latest news and info sent to your inbox. 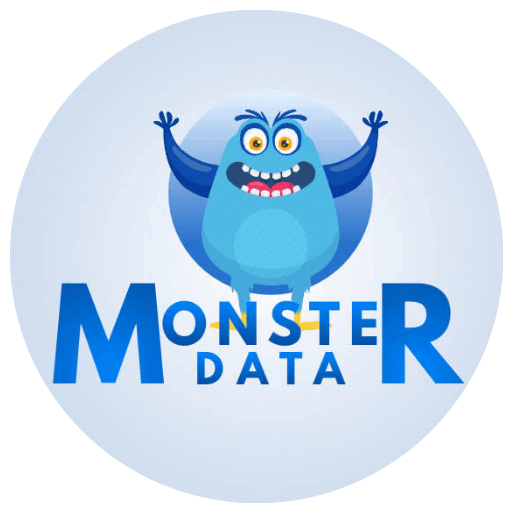